If you or someone you know has been wrongfully accused of domestic violence assault in New York, hiring a good criminal defense attorney is a necessity and not a luxury.  Being convicted of such a crime has long lasting consequences.

A while back, I was contacted by a family member of a person arrested on charges arising out of a domestic dispute. They explained that the ex-girlfriend accused the defendant of assault.

In meeting with the accused, I was able to determine that he was a hard-working young man who had been in a tumultuous relationship with a young lady whom he had a child with. Despite having a criminal record from his younger days, he had worked hard to turn his life around and was awarded custody of the child when he and the child’s mother separated. However, during the course of a visitation, the child’s mother made allegations resulting in him being charged with one count of assault in the third degree under NY Penal Law 120.00 (a class A misdemeanor).

A person is guilty of assault in the third degree when:

Armed with this information, I was able to have very productive discussions with the prosecutor which resulted in the charges ultimately being dismissed.

Navigating the criminal justice system is difficult and has serious consequences. If you have been charged with a crime in New York, hiring a criminal defense attorney is one of the single most important decisions you will make in your life. Make sure you hire an attorney that takes time to understand you as a person and your case in its entirety. 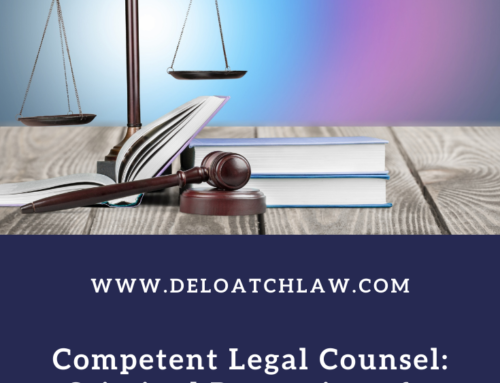